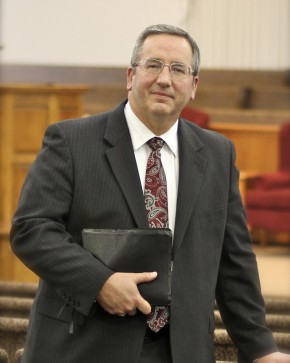 Pastor Sullivant was saved at the age of 15 during a revival service in Kansas City, Missouri. He heard a message on Hell and knew that he was in need of salvation. At the age of sixteen, his youth group from Kansas City took a trip to a camp at Lake of the Woods, Ontario, and it was during that week he surrendered to God's will for his life. He knew that God called him to preach and that one day he would be serving the Lord in the great land of Canada.

After completing Bible college, he and his wife Brenda, along with five of their eight children (three later born in Canada), came to Manitoba in September of 1988. On December 11 of that same year, the first service for the Pembina Valley Baptist Church was held.

Pastor Sullivant has assisted in the starting of 11 churches, but the need to train young men became a great concern to him in 1995, when he and the members of Pembina Valley Baptist Church determined to start Canadian Baptist Bible College. God has greatly blessed.

The governing board of directors will be the pastor and deacons of Pembina Valley Baptist Church.

The operating board of directors will be the pastor and one deacon of Pembina Valley Baptist Church, the general director of CanAmera Baptist Missions and two other men.

A team of local independent Baptist Church pastors will be invited to act as an advisory board in the operations of the mission, and in the screening of missionary candidates. 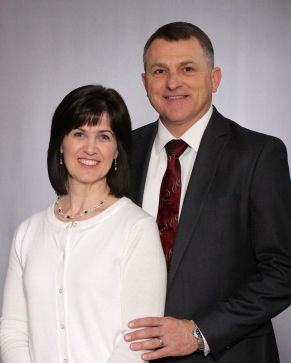 Jake Friesen was raised in a home where the Bible and church was not part of his up bringing. He was taught to do the best you can and hope that you will make it to Heaven somehow. He had a lot of fear in his heart about going to Hell. At the age of thirty someone shared with him the Gospel of Jesus Christ, that He had paid his sin debt and by trusting in Him he would be saved from Hell. On October 29 of 2000 Jake trusted Jesus Christ as his Saviour, and  shortly after joined the Pembina Valley Baptist Church. Jake served in the youth departmen for nine years and graduated from Canadian Baptist Bible College.

Anna had trusted Christ as her Saviour at a young age but grew up attending a church which taught works for salvation. It was not until Jake and Anna started to attend Pembina Valley Baptist Church that they both began to grow in their faith. They immediately got involved in the ministry of Pembina Valley Baptist Church. Anna served with her husband in the youth ministry, sang in choir and attended Canadian Baptist Bible College.

In 2010, Jake and Anna surrendered their lives as missionaries. God called them to the Mennonites of Mexico. Both Jake and Anna were born into Mennonite families and spoke the Low German language fluently. In 2013, after two years of deputation, they moved to Mexico. They served with missionaries Will and Cindy Klassen for five years. During their fifth year in Mexico God directed their hearts to CanAmera, through much prayer and fasting, as well as counsel from their pastor. 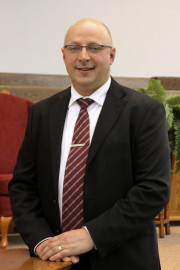 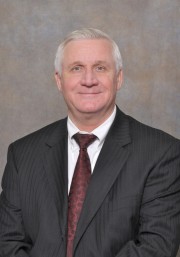